Leonardo began the formal study of the topographical anatomy of the human body when apprenticed to Andrea del Verrocchio. He would have been taught to draw the human body from life.To memorize the muscles, tendons and visible subcutaneous structure and to familiarise himself with the mechanics of the various parts of the skeletal and muscular structure. It was common workshop practice to have plaster casts of parts of the human anatomy available for students to study and draw.

If, as is thought to be the case, Leonardo painted the torso and arms of Christ in The Baptism of Christ on which he famously collaborated with his master Verrocchio, then his understanding of topographical anatomy had surpassed that of his master at an early age as can be seen by a comparison of the arms of Christ with those of John the Baptist in the same painting.

His continued investigations in this field occupied many pages of notes, each dealing systematically with a particular aspect of anatomy. It appears that the notes were intended for publication, a task entrusted on his death to his pupil Melzi.

In conjunction with studies of aspects of the body are drawings of faces displaying different emotions and many drawings of people suffering facial deformity, either congenital or through illness. Some of these drawings, generally referred to as “caricatures”, on analysis of the skeletal proportions, appear to be based on anatomical studies.

Leonardo worked in Milan from 1482 until 1499. He was commissioned to paint the Virgin of the Rocks for the Confraternity of the Immaculate Conception and The Last Supper for the monastery of Santa Maria delle Grazie. In the spring of 1485, Leonardo travelled to Hungary on behalf of Ludovico to meet Matthias Corvinus, for whom he is believed to have painted a Holy Family. Between 1493 and 1495, Leonardo listed a woman called Caterina among his dependents in his taxation documents. When she died in 1495, the list of funeral expenditures suggests that she was his mother.

Leonardo illustrated a book on mathematical proportion in art written by his close friend Luca Pacioli and called De divina proportione. He was also preparing a major treatise on his scientific observations and mechanical inventions. It was to be divided into a number of sections or “Books”, Leonardo leaving some instructions as to how they... 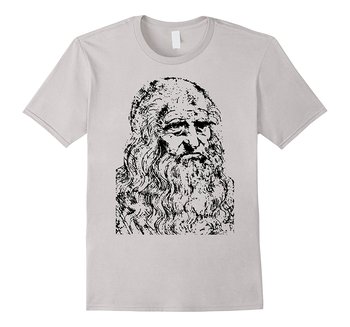 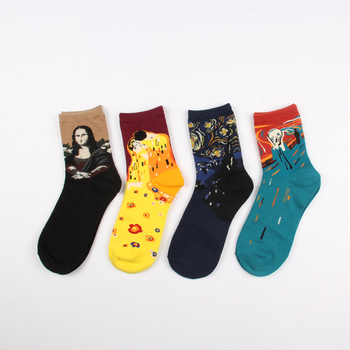 Thank you for the interesting article!

For an artist working in the 15th century, some study of the nature of light was essential. It was by the painting of light falling on a surface.