For an artist working in the 15th century, some study of the nature of light was essential.

It was by the painting of light falling on a surface. It was also well understood by artists like Leonardo’s teacher, Verrocchio, that an appearance of space and distance could be achieved in a background landscape by painting in tones that were less in contrast and colors that were less bright than in the foreground of the painting. The effects of light on solids were achieved by trial and error, since few artists except Piero della Francesca actually had accurate scientific knowledge of the subject.

At the time when Leonardo commenced painting, it was unusual for figures to be painted with extreme contrast of light and shade. Faces, in particular, were shadowed in a manner that was bland and maintained all the features and contours clearly visible. Leonardo broke with this. In the painting generally titled The Lady with an Ermine (about 1483) he sets the figure diagonally to the picture space and turns her head so that her face is almost parallel to her nearer shoulder. The back of her head and the further shoulder are deeply shadowed. Around the ovoid solid of her head and across her breast and hand the light is diffused in such a way that the distance and position of the light in relation to the figure can be calculated.

Leonardo’s treatment of light in paintings such as The Virgin of the Rocks and the Mona Lisa was to change forever the way in which artists perceived light and used it in their paintings. Of all Leonardo’s scientific legacies, this is probably the one that had the most immediate and noticeable effect.

Leonardo began the formal study of the topographical anatomy of the human body when apprenticed to Andrea del Verrocchio. He would have been taught to draw the human body from life.To memorize the muscles, tendons and visible subcutaneous structure and to familiarise himself with the mechanics of the various parts of the skeletal and muscular...

In the early 16th century maps were rare and often inaccurate. Leonardo produced several accurate maps such as the town plan of Imola. It was created in order to win the patronage of Cesare Borgia. Borgia was so impressed that he hired him as a military engineer and architect. Leonardo also produced a map of... 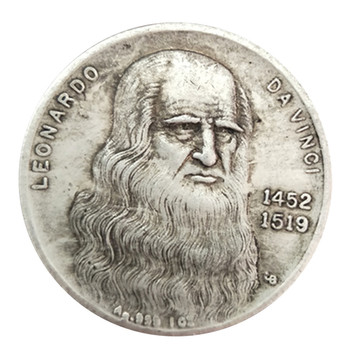 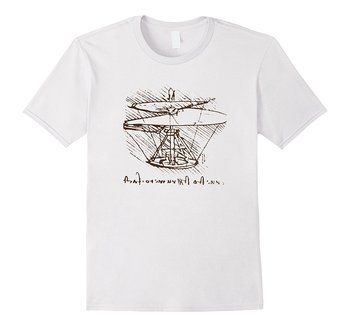 Leonardo began the formal study of the topographical anatomy of the human body when apprenticed to Andrea del Verrocchio.