by admin
Journals and notes

As Leonardo became successful as an artist, he was given permission to dissect human corpses at the hospital Santa Maria Nuova in Florence. Later he dissected in Milan at the hospital Maggiore.From 1510 to 1511 he collaborated in his studies with the doctor Marcantonio della Torre.

In 30 years, Leonardo dissected 30 male and female corpses of different ages. Together with Marcantonio, he prepared to publish a theoretical work on anatomy and made more than 200 drawings. However, his book was published only in 1680 (161 years after his death) under the heading Treatise on painting.

Leonardo is revered for his technological ingenuity. He conceptualised flying machines, a type of armoured fighting vehicle, concentrated solar power, an adding machine, and the double hull. Relatively few of his designs were constructed or even feasible during his lifetime, as the modern scientific approaches to metallurgy and engineering were only in their infancy during the Renaissance. Some of his smaller inventions, however, such as an automated bobbin winder and a machine for testing the tensile strength of wire, entered the world of manufacturing unheralded. A number of Leonardo’s most practical inventions are nowadays displayed as working models at the Museum of Vinci. He made substantial discoveries in anatomy, civil engineering, geology, optics, and hydrodynamics, but he did not publish his findings and they had no direct influence on later science.

Despite the recent awareness and admiration of Leonardo as a scientist and inventor, for the better part of four hundred years his fame rested on his achievements as a painter. A handful of works that are either authenticated or attributed to him have been regarded as among the great masterpieces. These paintings are famous for a variety of qualities that have been much imitated by students and discussed at great length by connoisseurs and critics. By the 1490s Leonardo had already been described as a “Divine” painter.

Among the qualities that make Leonardo’s work unique are his innovative techniques for laying on the paint; his detailed knowledge of anatomy, light, botany and geology; his interest in physiognomy and the way humans register emotion in expression and gesture; his innovative use of the human form in figurative composition; and his use of subtle gradation of tone. All these qualities come together in his most famous painted works, the Mona Lisa, the Last Supper, and the Virgin of the Rocks.

In the 1480s, Leonardo received two very important commissions and commenced another work that was of ground-breaking importance in terms of composition. Two of the three were never finished, and the third took so long that it was subject to lengthy negotiations over completion and payment.

Leonardo’s The Battle of Anghiara was a fresco commissioned in 1505 for the Salone dei Cinquecento (Hall of the Five Hundred) in the Palazzo Vecchio, Florence. Its central scene depicted four men riding raging war horses engaged in a battle for possession of a standard, at the Battle of Anghiari in 1440. At the same time his rival Michelangelo, who had just finished his David, was assigned the opposite wall. All that remains of Leonardo’s work is a copy by Rubens, but Maurizio Seracini is convinced it can still be found and has spent a lifetime searching for it. He was allowed to drill some pilot holes in a mural in the Salone dei Cinquecento, and his team did find evidence of an oil painting underneath. In the Sforza Castle in Milan, there is a room decorated with the fresco technique by Leonardo and his assistants: Sala delle Asse (in English ‘room of the wooden boards’). The room was decorated with a trompe-l’œil depicting trees, with an intricate labyrinth of leaves and knots on the ceiling. The red fruits of mulberry (“moroni” in local dialect) were an allusion to the name of “Ludovico il Moro”, duke of Milan at that time. The first document about the room and Leonardo’s work dates back to 1498: on 21 April, the secretary confirms to the duke that “magistro Leonardo” will complete the decoration by September.

Two restorations were accomplished, in 1902 and 1956. Another restoration is currently under way, thanks to which beautiful preparatory drawings have been uncovered on the walls: roots of trees penetrating the stones of the foundations.

Leonardo illustrated a book on mathematical proportion in art written by his close friend Luca Pacioli and called De divina proportione. He was also preparing a major treatise on his scientific observations and mechanical inventions. It was to be divided into a number of sections or “Books”, Leonardo leaving some instructions as to how they...

In the early 16th century maps were rare and often inaccurate. Leonardo produced several accurate maps such as the town plan of Imola. It was created in order to win the patronage of Cesare Borgia. Borgia was so impressed that he hired him as a military engineer and architect. Leonardo also produced a map of... 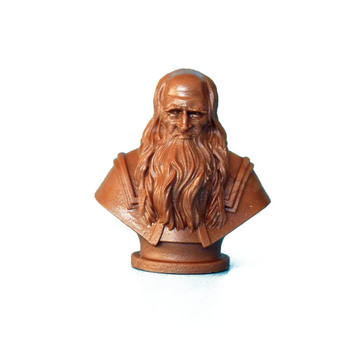 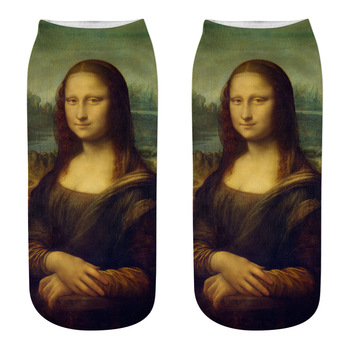 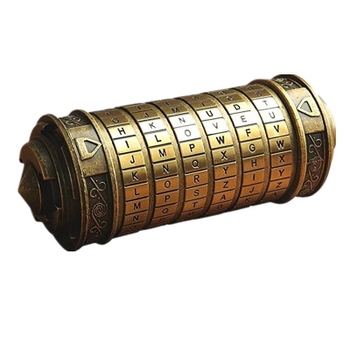 Leonardo kept a series of journals in which he wrote almost daily, as well as separate notes and sheets of observations, comments and plans.